Click here to see the full set of photos from this past Tuesday’s guitar pull at the Cloverdale Playhouse.

If you thought I was running awkwardly in the films Death to the World and City Federal (which, let’s be honest, you probably did), then I must announce that I have officially topped that level of awkwardness by setting the bar even higher.

In the short comedy Cooler Than Lemonade, by Kilonji A. Gilchrist, I play “Mr. Sweaty Face,” a guy jogging/skipping/something-yet-unknown-by-name in the park. Something like that.

Anyway, check out the film on Vimeo.

Today is the day! The new version of “No One” is in digital stores (iTunes, Amazon, Spotify, Bandcamp, etc.) available for streaming and purchase.

For some background, see the blog post from last week.

Also, the music video for the song, by Terrible Master Films (give that page a ‘like’ on Facebook when you get a moment), is up, starring my friend Miranda Hood.

I hope you like the song and the video! Thank you so much for your continued love and support! 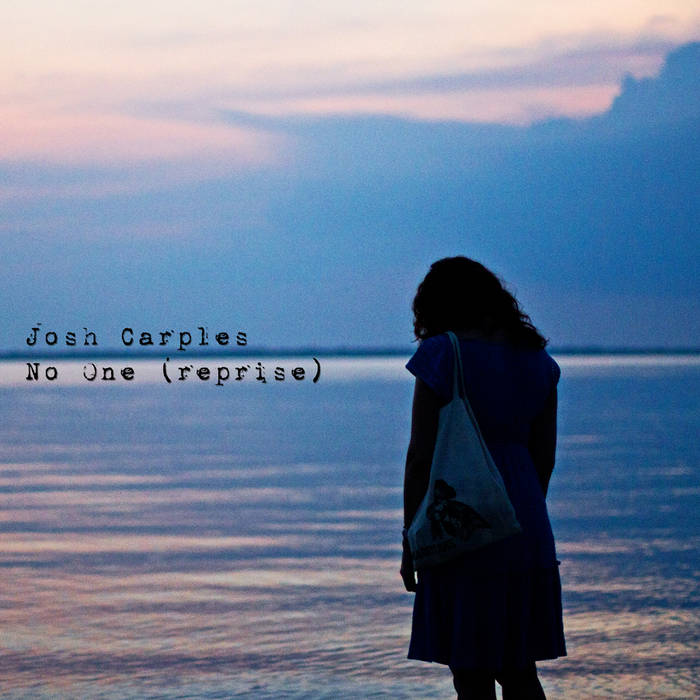 Lately it seems I’ve been doing more photography and film-related work than music, but I am still working on music, writing and arranging songs for another solo album.

But in the meantime, I have recorded a new version of an older song that will soon be released as a single.

The song “No One” appears on my first solo album, 2008’s Note from the Georgian Hotel. It’s one of the more upbeat/faster songs on that album (“upbeat” as in speed, not lyrical content… it’s a sad song like the others), but the new version – “No One (Reprise)” – will be completely different. (Hear the original version on YouTube.)

I actually worked on the new version back in 2013 and first performed it live that November at the monthly guitar pull event at the Cloverdale Playhouse.

The new song is currently in the process of being delivered to digital stores (iTunes, Amazon, etc.) and will be available very soon. (I’ll post again here and on social media when it’s out, so I’d love to connect with you on Facebook, Twitter and Instagram, or you can get email updates on this blog by clicking that “follow” button.)

Also, a music video will be released for the song as well through Terrible Master Films (Facebook, Twitter.)

The cover art for the single features my friend Miranda Hood, who will also be in the upcoming music video. Many thanks to her for helping out with this project.

More info coming soon. Thank you all for your continued support. Much love.