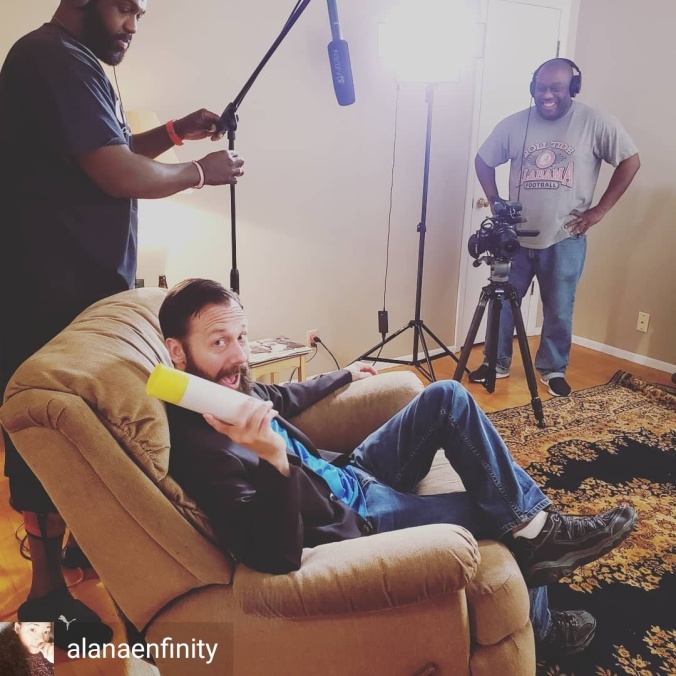 Hey everyone, just wanted to give some quick updates on things. If you’ve been following my Instagram, you might already know what’s been keeping me busy, but if not, here’s what’s been up:

I’ve worked with a number of talented filmmakers and actors on a few projects, including a public service type of ad, two fake ads that we’re hoping will be part of this year’s Montgomery Film Festival intermission, a short film, and continued work on a documentary project I hope to be able to provide more details on soon.

(Speaking of the Montgomery Film Festival, if you haven’t seen the two fake ads from the past couple of years that I was involved with, check out the “FudgeIt Auto Sales” videos at the bottom of this post… language is NSFW.)

In Barrens news, our album is currently in the mixing stages at Headless Dinosaur Recording. (That was the studio where Hail the Titans recorded Hymns of Mare Nostrum.)

That’s it for now. As always, thanks for reading.

Error: Twitter did not respond. Please wait a few minutes and refresh this page.